Marijuana has been used by humans since the dawn of time for medicinal, recreational, industrial, spiritual, and religious uses. It is a completely non toxic natural herb, and has been attributed to 0 human fatalities in at least 10,000 years of recorded use.

Modern science has found a naturally occurring system in the human body, called the endocannabinoid system. This system exists to process cannabinoids, which are the class of chemicals produced by the marijuana plant. This system is thought to help balance the other biological systems and has other known beneficial effects in the body. Coincidence? 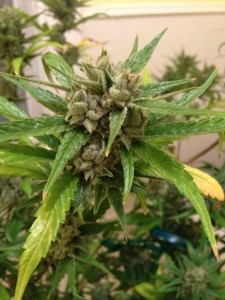 Since California passed the first medical marijuana laws in the country in 1996, 23 other states have passed similar laws, and 4 states have voted to fully legalize marijuana for recreational use. While politics and dogma catches up with what ancient peoples knew thousands of years ago and users of marijuana have known all along, people across the country have caught up and are declaring an end to the 80 year war on marijuana. 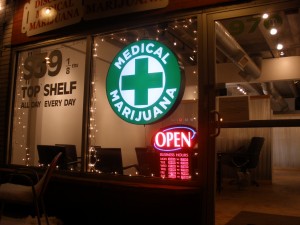 In step with these historical changes, the 76 million people who grew up during the 60’s and 70’s, otherwise known as the “baby boomer generation”, are retiring. As medicinal and recreational legalization continue to spread across the country, and the public continues to be educated as to the actual facts on the many beneficial uses of marijuana, “boomers” are and increasingly will be taking a part in this marijuana renaissance and will be seeking out quality marijuana information, resources, and related products.

From medical and recreational marijuana, to growing marijuana, photographs of marijuana, marijuana grow equipment and supplies, and much more, we at Marijuana Country have curated, written and photographed what we believe is a consolidated portfolio of information about marijuana. Whether you’re looking to read about this fascinating plant and it’s effects for the first time, or you’re reacquainting yourself with it after a break, please enjoy this website.

We will be constantly updating the Marijuana Country website so come back often!